And the saga of not getting promoted continues...

You hog like a hog..
Work on technologies absolutely new...
Trod on untrodden paths..
See dreams your managers show you..
ONSITE $$
PROMOTION **
TECHNOLOGY :) :) 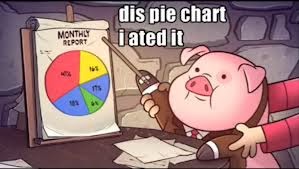 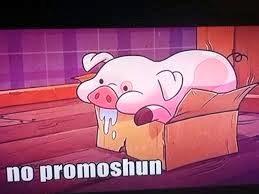 Promotion Time..
You are shown a graph
Told statistics
And then happily denied a promotion..

People come after and get promoted..
People join with you,be on bench/long holidays and still get promoted..
You are a year behind when you actually did deserve a promotion..

I am sad..
This is so not done...
I have worked a lot..
I have appreciations to my credit, but no promotion..
A year late than my batch mates... it feels bad and low :(
I have worked a lot.. I guess that is my mistake..
I shouldn't really have..
Now if I leave this team, the next manager wouldn't know my skills and hence I won't get promoted...
If I don't leave this team, I still don't know what reason I'll get next...